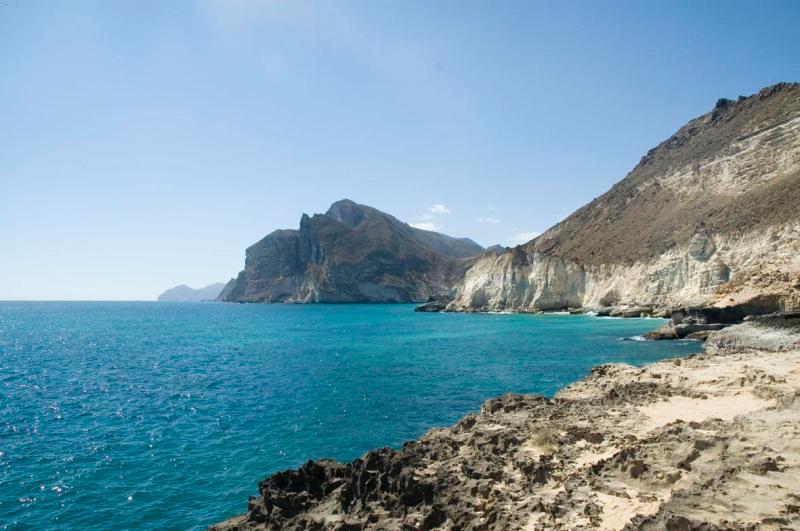 Drive towards east. On your way to taqa pass by the Royal Farm and Marmura Palace .the village is famous for Sardines and Fertilizers. See the castle located there .East  of Taqa lies the ruins of Sumhurum (Khor Rori),the largest natural reserve in Dhofer , nearby  ruins dates back to the Prehistoric times  ,where the legendary palace of Queen Sheba is believed to be located . Khor Rori was also the main port of Dhofr for exporting Frankincense. Now it’s listed in the world heritages sites (UNESCO heritage site) due to its heritage importance. Continue your drive along the coastal road until you reach the  old city of Arabian horses and Slave trade, Mirbat. After a photo stop at Bin Ali Mosque, dates back to the 14th century, visit Mirbat Castle and the Old Merchant Houses, which is similar to Yemeni architecture ,Returning to Salalah,  continue through the home of Jebalis with their camel and cattle herds. At the foot of the Qara mountains, we reach a natural spring of Ain  Razat which is a beautiful park surrounded by hills.Thereafter we proceed to Qara mountains to explore the western part of Salalah.

Drive to Qara mountains.Herds of Camels & Cattle are a common sight which gives a scenic view of a traditional Dhofari .  Visit the Jobs tomb a reputed Islamic tomb were Islamic Prophet is believed to be buried, Experience the legendary story of Prophet Job. Unparallel Vistas of the Al Garbib Plain can be seen. Then head to Mughsayl where you will have the chance to watch the magnificent UN Parallel vistas of the white sand touches the deep blue of the ocean.

Pass by the beautiful Frankincense trees, Smell the fragrance of the holy incense then reach the magnificent sandy beach that was anciently determined by sculptured cliffs and Blow holes. The view from the top of the coast is fabulous where the mountains drop into water .your last stop will be Mughsayl and Salalah Bird sanctuaries.  Return to Hotel

Normal tourist photography is acceptable, but it is considered offensive to photograph Arab women. It is also courteous to ask permission before photographing men. Photographs of government buildings, police or military installations are not allowed.

Enjoy an unforgettable day cruising along the “Fjords of Musandam”.Our traditionally decorated Omani Dhow,Furnished with cushions and carpets to make you comfortable during the tour.Enjoy the magnificent Scenery. A Dhow trip to the fjords offers an insight into its... 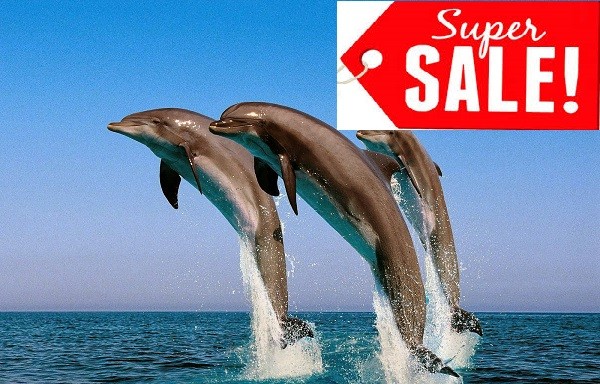 Dolphin watching Offers a great opportunity to have a chance to watch Dolphins and Different Colored Species of Fish, also Explore the coastline. Setting out to sea in the morning the captain of your boat will search out some of the pods of Dolphin as they usual live... 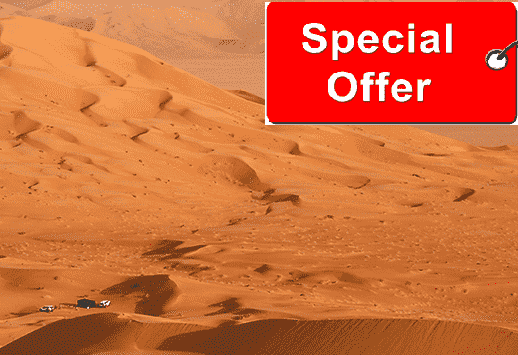 Drive across the Qara Mountains and on to the Nejd area of Dhofar. Dhofars most remarkable  and popular site with its unspoilt and magical sand dunes. We recommend it highly among Salalah Tours and Oman Day Tours as a whole and you will take an unforgettable memory to... 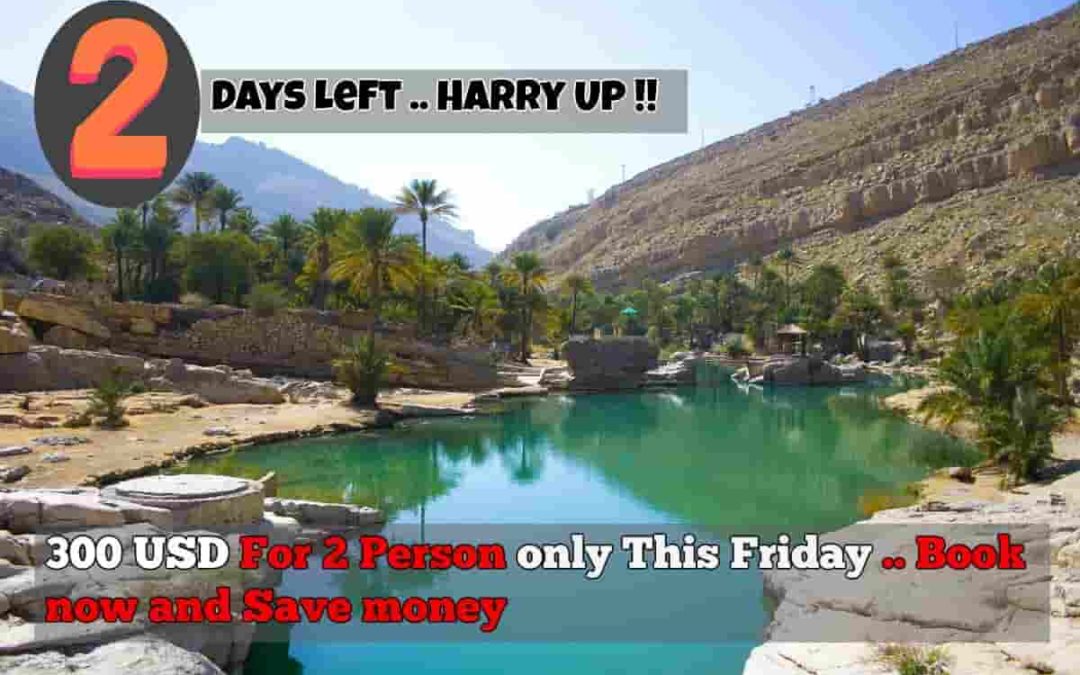 WADI SHAB - COASTAL TREKKING  Duration :8 HRS  Full day great experience to Wadi Shab, one of the spectacular attractions Wadis in Oman, a canyon-type valley in Oman with flowing water throughout the year, One of the stunning spots in Oman.  The Journey is a Paradise... 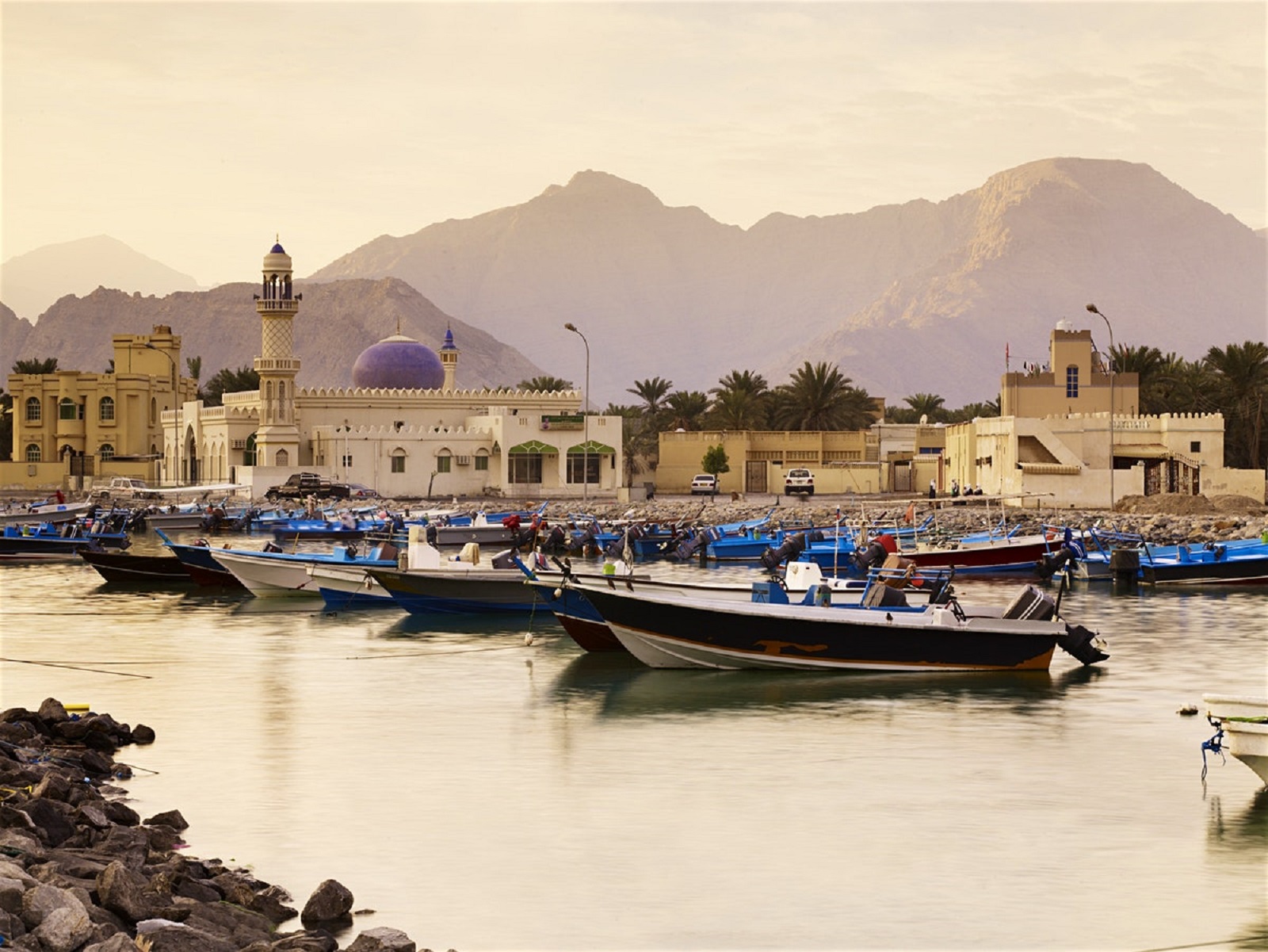 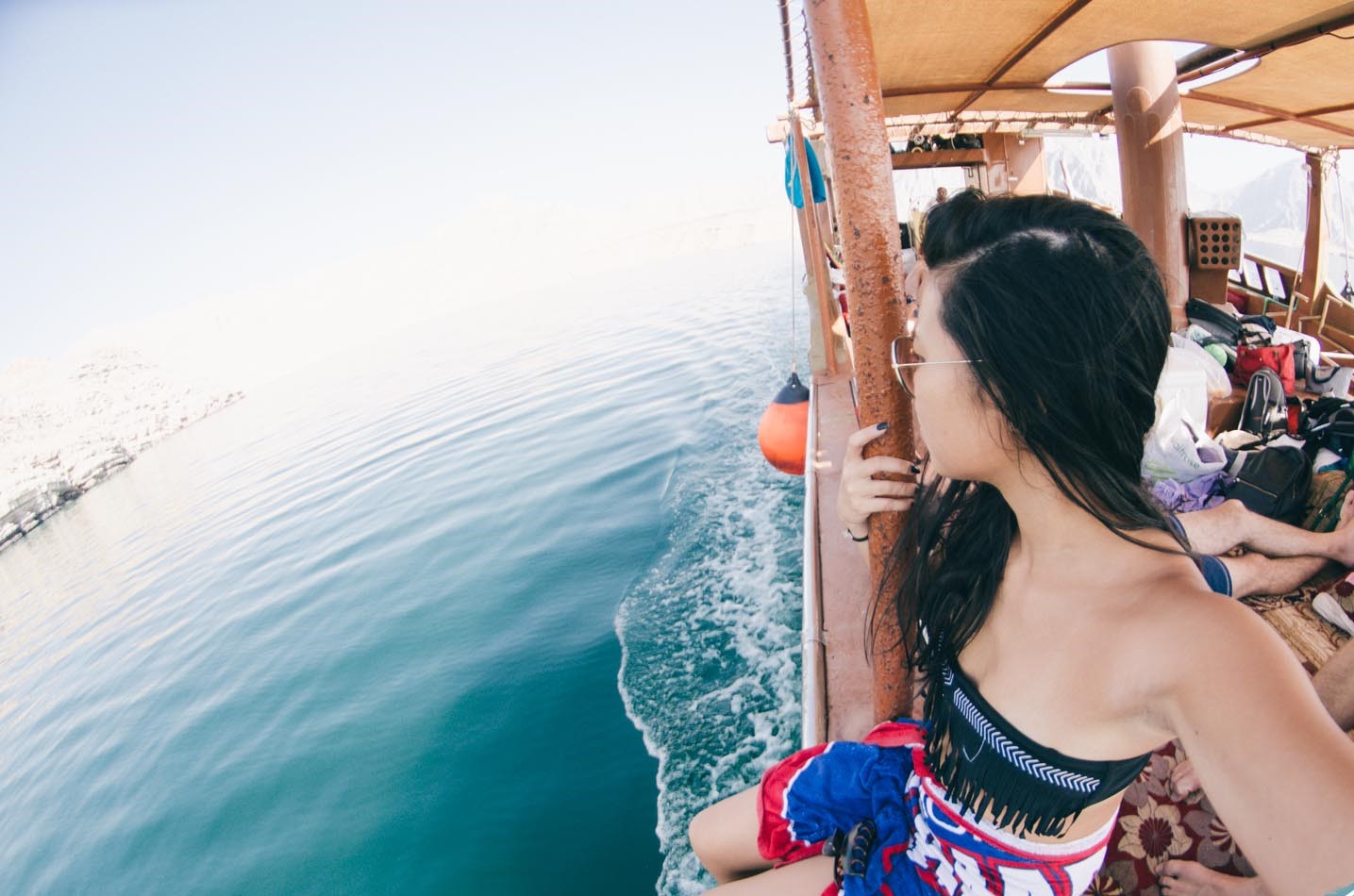 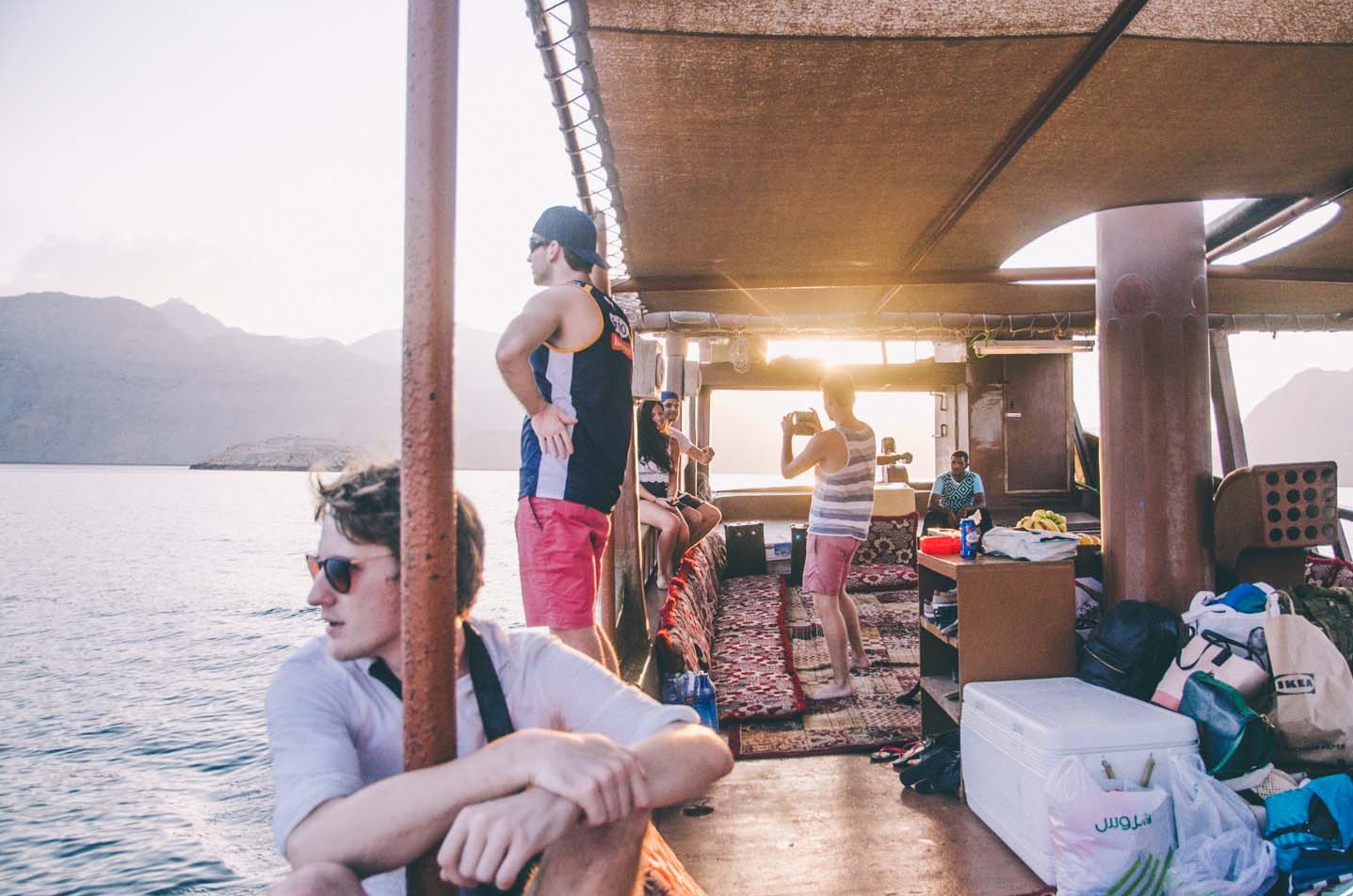 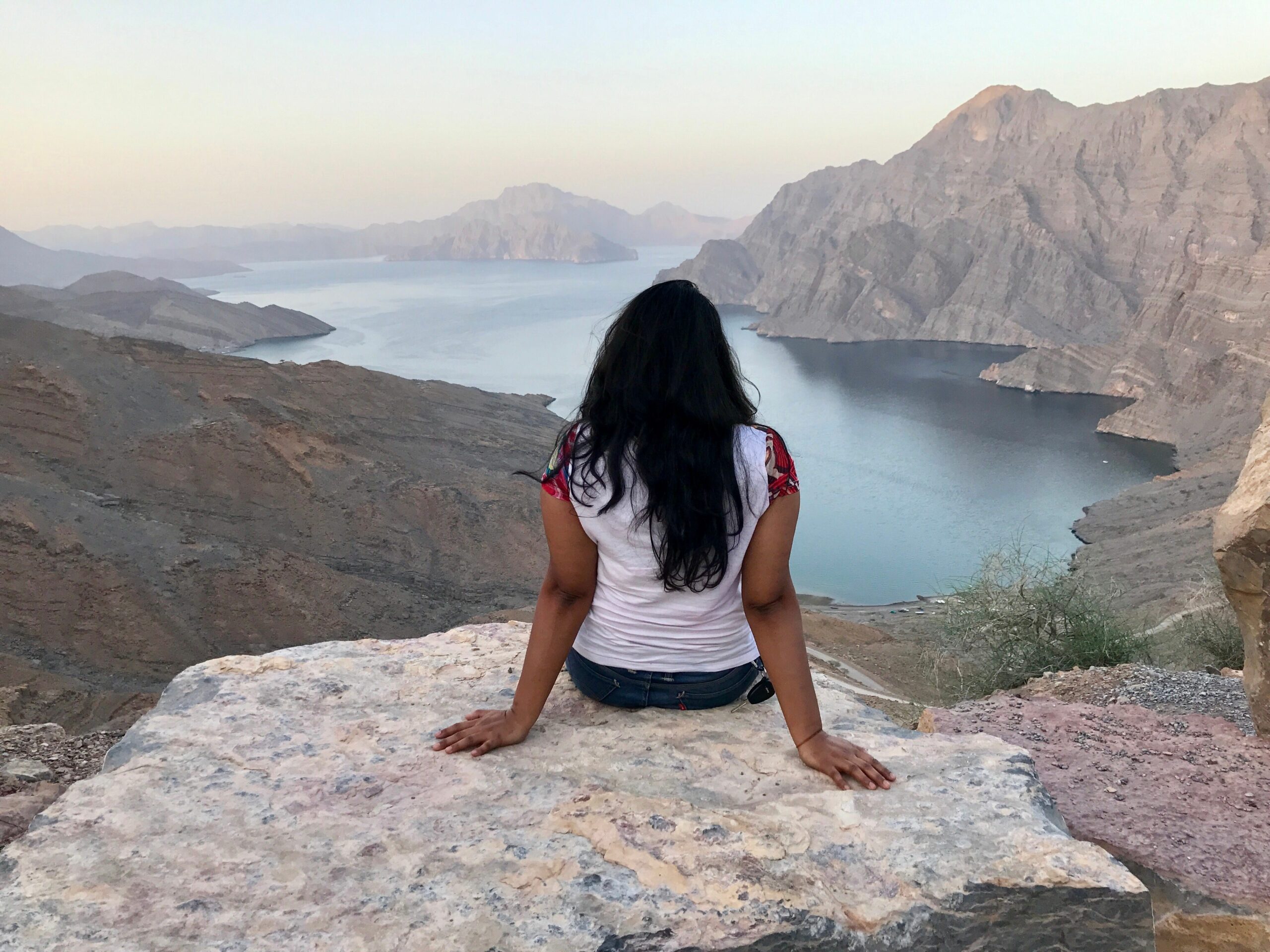 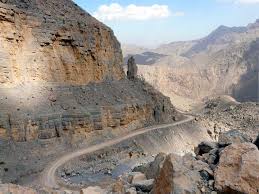 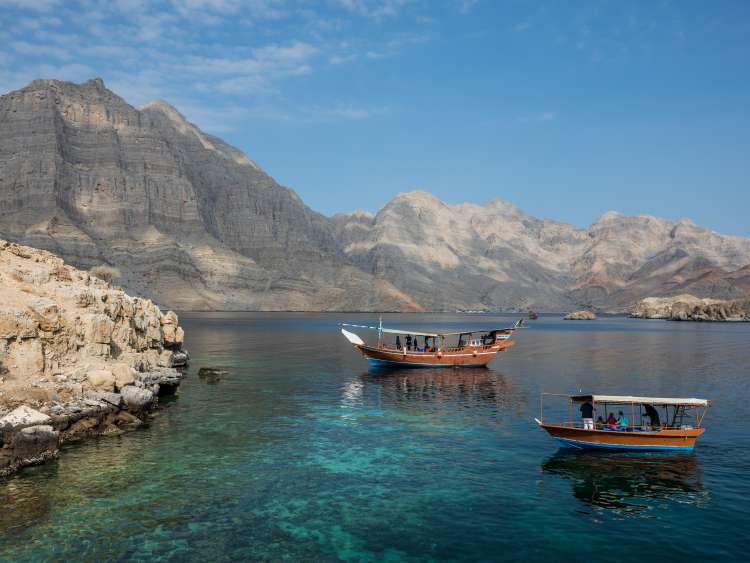 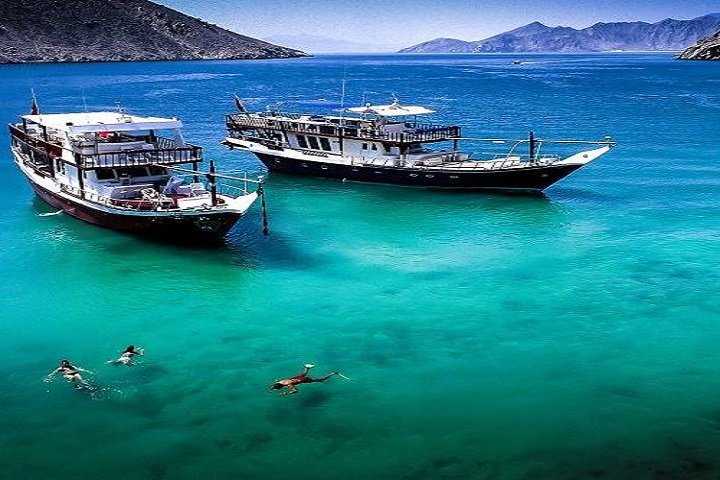 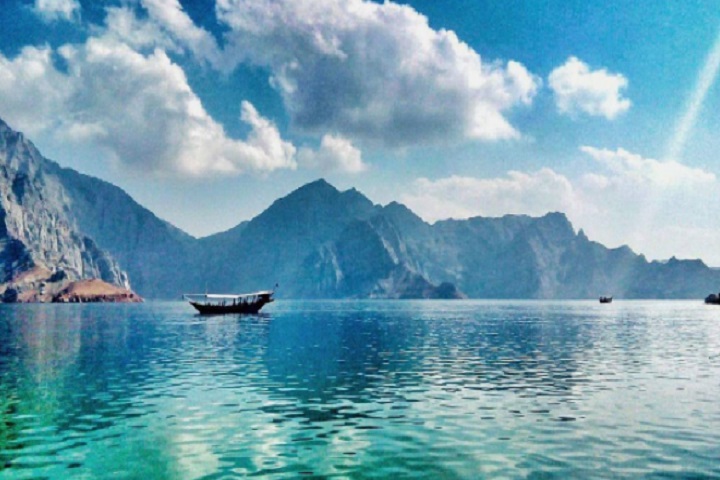 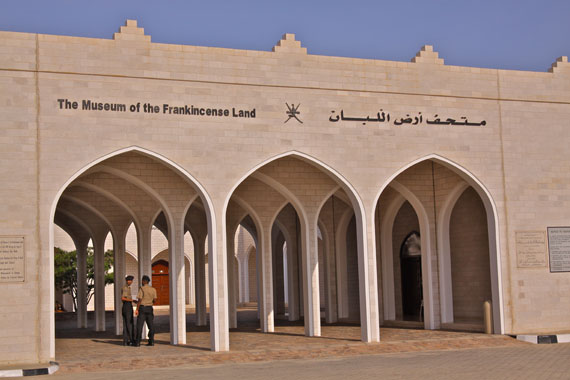