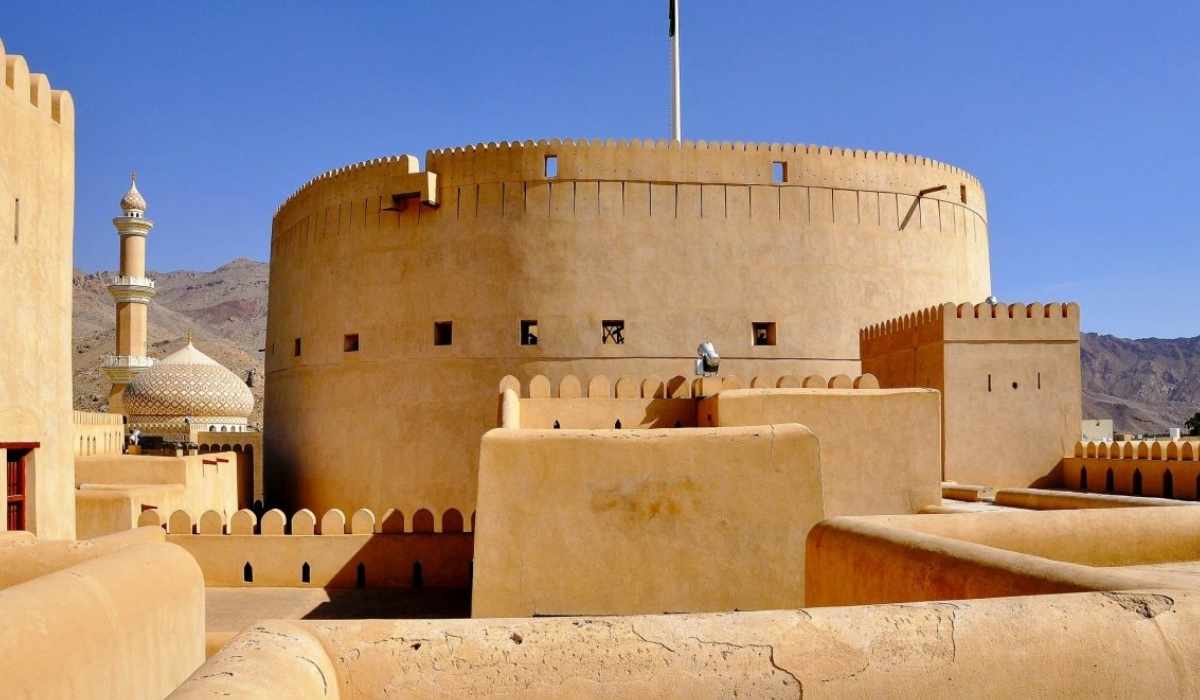 The city of Nizwa Oman plays an effective role in the backbone of the Omani economy, especially tourism in the Sultanate of Oman despite its geographical distance from the capital, Muscat, because it combines a mixture of natural, historical, and contemporary civil elements. The natural beauty and diversity of the terrain in the state of Nizwa Oman have contributed to attracting the development of the state, as it was the capital of Oman in some of its historical stages, and that development extended until the modern era. Where it received remarkable attention in the comprehensive urbanization plan that was approved by Sultan Qaboos bin Said, may God have mercy on him, after he assumed the reins of power in the Sultanate of Oman, and it settled in many aspects of civilizational development in terms of educational, cultural, artistic and economic…. and others.

What is the city of Nizwa Oman?

The city of Nizwa Oman is one of the cities of the Sultanate of Oman, which is located in the northern region of it. The city is characterized by its combination of the beauty of nature with ancient history, as it contains many natural terrains and vast green spaces of striking beauty, such as valleys, mountains, and agricultural areas such as Wadi Tanuf, Al Jabal Al Akhdar, and Jabal Shams. , which is considered one of the most important natural features of the Sultanate of Oman.

The city also includes many archaeological and religious places and buildings that are distinguished by their beautiful architecture and grandeur, such as the Sultan Qaboos Mosque, in addition to the oldest castles, forts, and caves such as Nizwa Fort, Bait Al Rudaydah Fort, and Al Hoota Cave.

The state of Nizwa Oman, is located 164 km north of the capital, Muscat. It belongs administratively to the Governorate of A’Dakhiliyah and represents a political, economic, urban, and cultural center for the region. 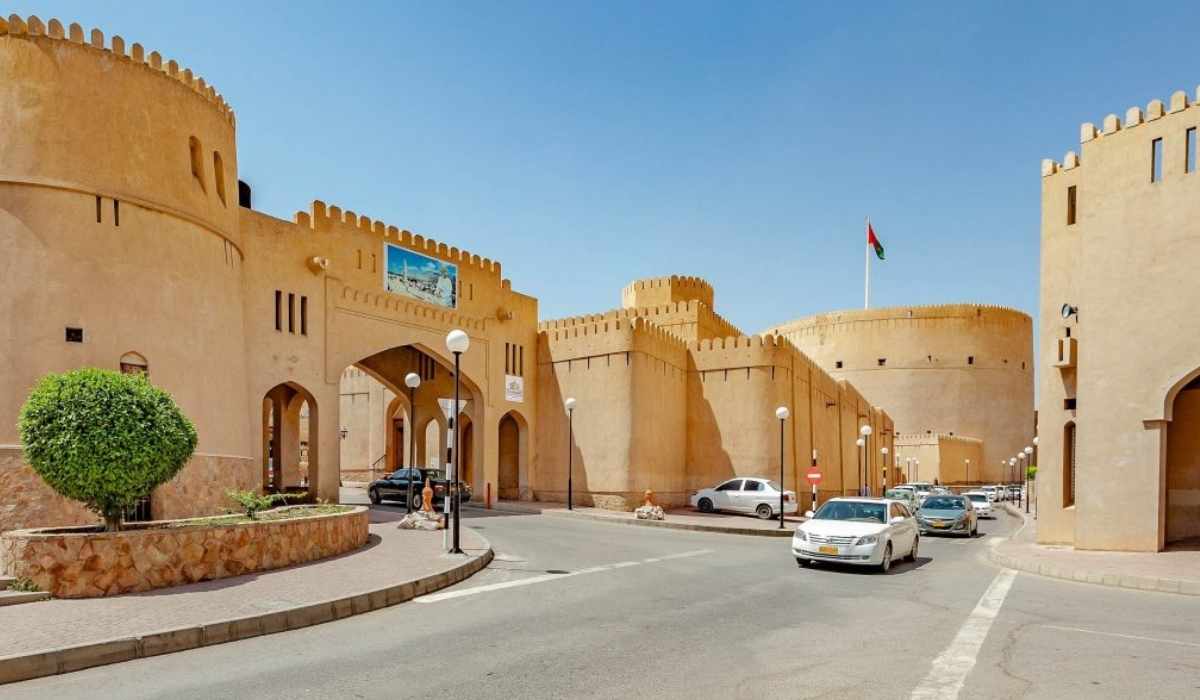 Of this natural geographic brilliance, historical distinction, and development interest; Tourism in Nizwa Oman has become a major place of tourism in Oman for all groups and nationalities.

The climate of the city of Nizwa Oman is also characterized by qualitative moderation in summer and winter. Therefore, it has become one of the most important destinations for Oman and Arab tourism, and the most prominent activities that can be performed in the city of Nizwa Oman, Sultanate of Oman are as follows: 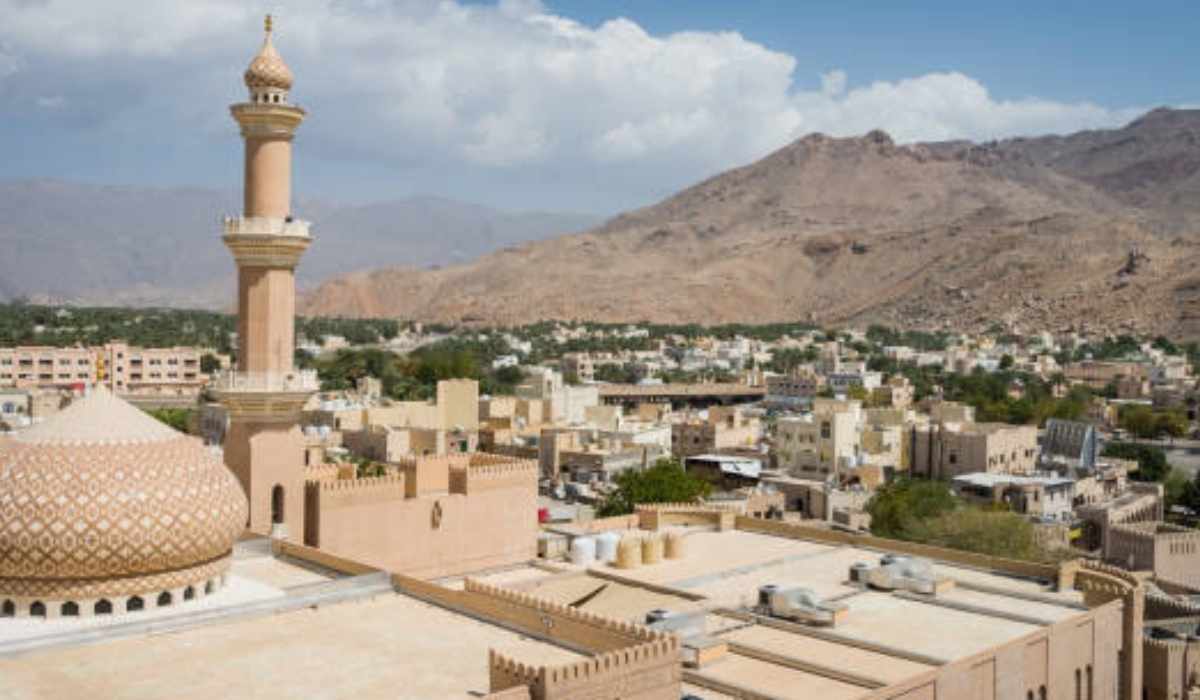 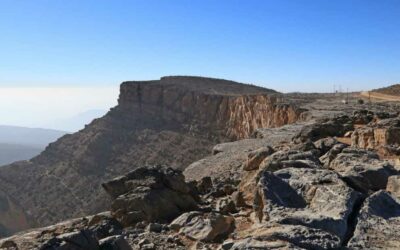 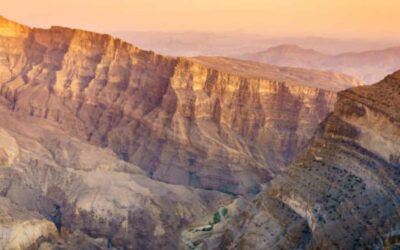 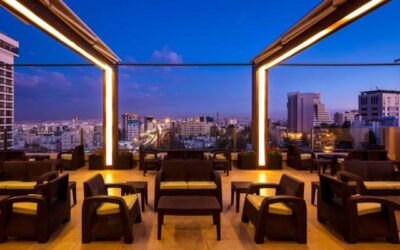 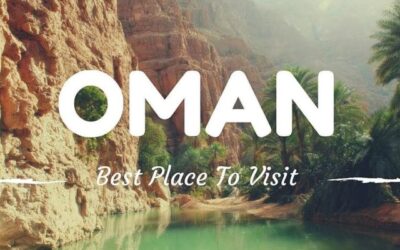 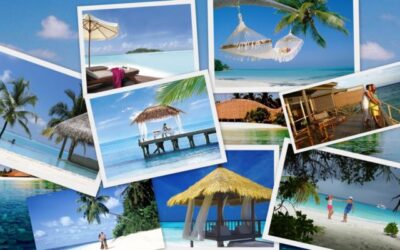 The peaceful and mountainous villages and magnificent castles in UNESCO, palm farms and beautiful beaches are examples of the wonders of this amazing country. Take a look at some Oman’s attractive point by Oman Packages. Mosque of Sultan Qaboos : Mosque of... 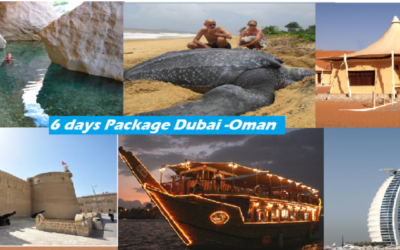 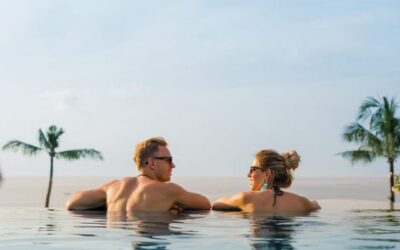 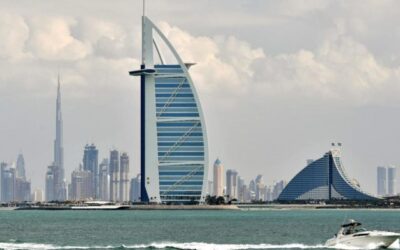 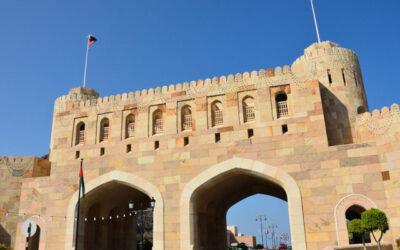